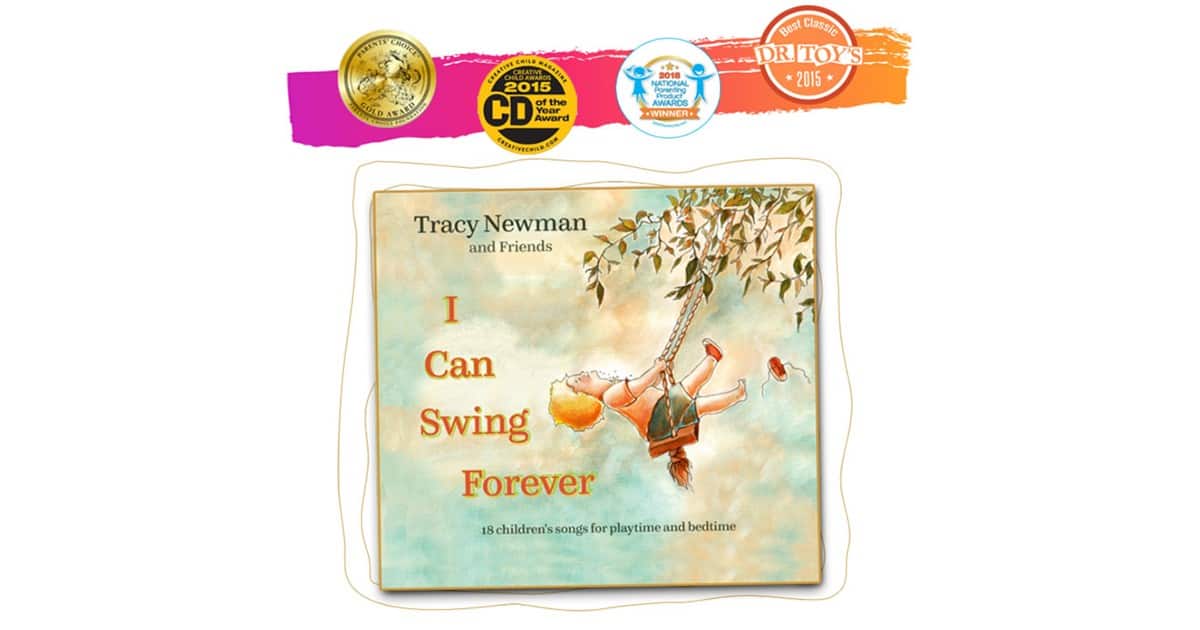 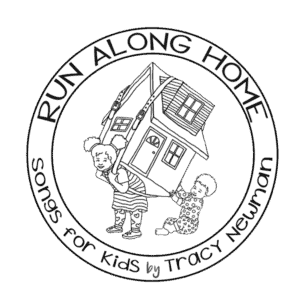 Share the joys of not growing up too fast!

I CAN SWING FOREVER

“Outta your shoes, into your dreams. See what it’s like to be free.”
– from “Jumpa, Jumpa, Jumpa”

(Los Angeles, CA – January 2015) The debut children’s CD I Can Swing Forever by Tracy Newman is an ode to motherhood. From gently active playtime to sleep-inducing bedtime songs, this mix of original and traditional songs is timeless, evoking the pure joys of childhood.

Once upon a time, there was a little girl who didn’t want to go to bed. Her name was Charlotte. Her mom, Tracy, decided to sing songs with her…first some fast ones to dance to and then slower ones to make her sleepy. They did this every night. Fast forward many years to I Can Swing Forever – a compilation of those very songs – illustrated by the now grown-up artist, Charlotte Dean.

The title track “I Can Swing Forever” captures the freedom of flying through the air, up and back, over and over. Kids can sing in French as they dance with a monk in the traditional song “Ah Si Mon Moine,” get up and “Jumpa, Jumpa, Jumpa,” and learn where not to put their chewing gum in “Under the Chair.” When it’s time for bed, feel the horse slowly loping along in the cowboy lullaby “Desert Silvery Blue,” and then tuck them in with love in “Things Are What They Seem (Time to Sleep).”

I Can Swing Forever has received four national awards, including Parents’ Choice Foundation Gold and NAPPA Gold. This is just the start of what is to come in celebrating the unhurried childhood!

Tracy Newman has had a prolific writing and producing career. She is a founding member of the LA-based improv group, The Groundlings, which has become the farm company for SNL. She began writing TV comedy in 1990 with writing partner, Jonathan Stark. Shows included Cheers, Bob, The Nanny, Ellen and The Drew Carey Show. In 1997, they won an Emmy and Peabody Award for writing the groundbreaking “coming out” episode of Ellen. In 2001, they created the hit ABC comedy, According to Jim. Tracy is back to music now, full time.

Tracy has been playing guitar and collecting folk songs all of her life. As a teen she led summer camp singalongs; in her 20’s she performed in a PBS children’s educational music series called “What’s New”; in her 30’s she taught nursery school and ran the singing programs. She now performs regularly at schools where the kids learn the songs from her CDs and sing along in joyous refrain! 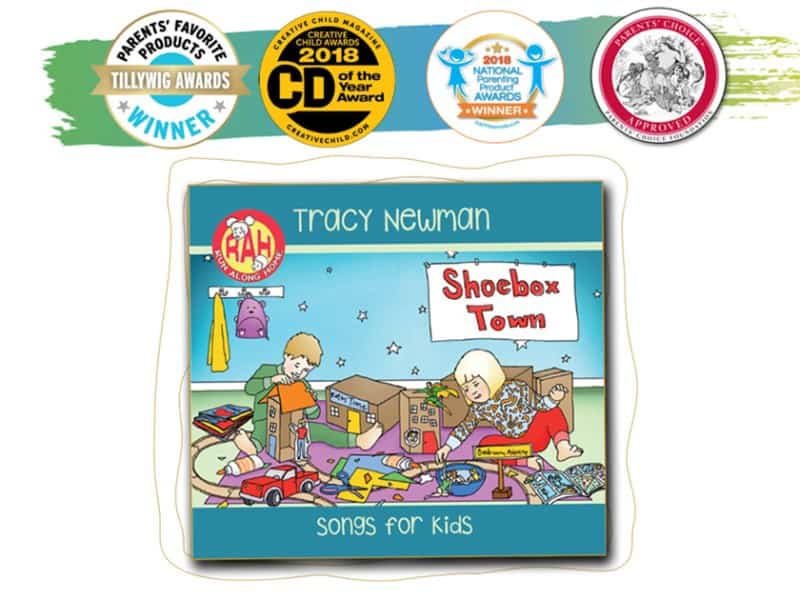 Join the RAH list to get news, ideas, promotions & more!

Go to the RAH Store!